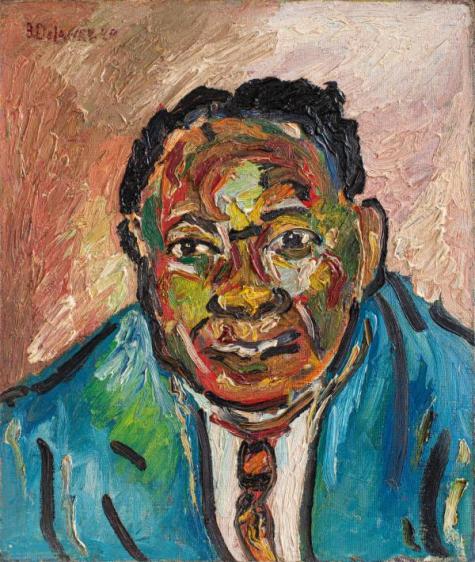 Underway online, the second edition of the Atlantic World Art Fair (April 19-May 5) wraps up this week. A dozen galleries and art projects from the Caribbean and Atlantic Islands are featuring works by a spectrum of artists from the region. | More

Later this month, the 1-54 Contemporary African Art Fair returns to New York at a new location, Harlem Parish, from May 19-22. The fair is hosting 25 galleries from Africa, Europe, and the Middle East, with an emphasis on New York and Harlem-based galleries. | More 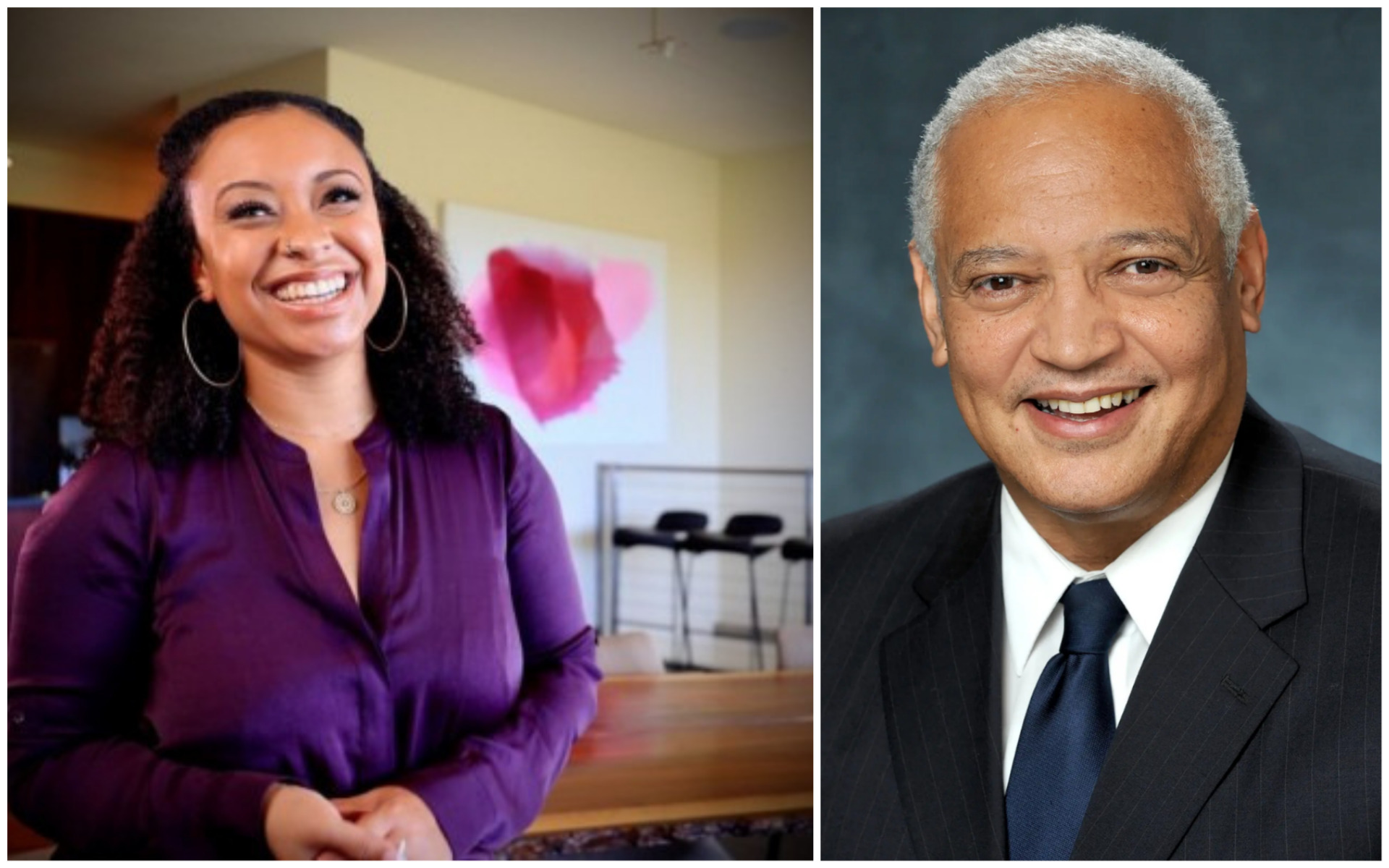 Christopher Moore, long-serving member of the New York City Landmarks Preservation Commission (1995-2015) and former research coordinator for the Schomburg Center for Research in Black Culture, died March 13 in Brooklyn. The cause was complications of COVID and pneumonia. He was 70. A curator, author, and city historian, Moore’s efforts led to the preservation of the African Burial Ground in Lower Manhattan. | New York Times 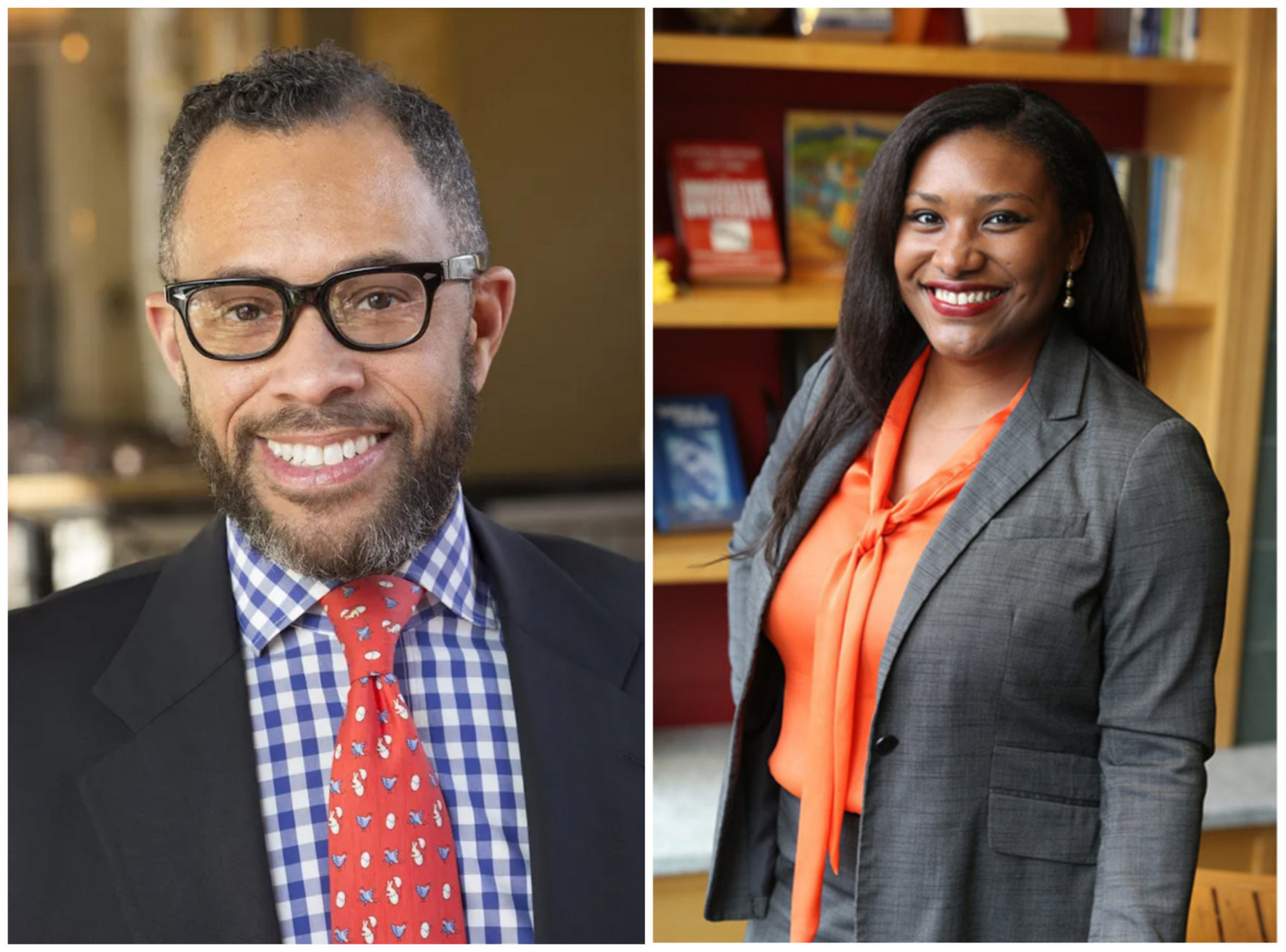 From left, Elliott Broom is COO at the Detroit Institute of Arts; Mariel Novas will head learning and community engagement at the Museum of Fine Arts, Boston. | Courtesy DIA and MFA Boston

The Museum of Fine Arts, Boston appointed Mariel Novas as chief of learning and community engagement. Most recently, she served as transition director for Mayor Michelle Wu, who was elected the first woman, first person of color, and first Asian American to serve as Mayor of Boston in 2021. Novas officially joins MFA on May 16. | More

Tiffany Bradley is the new associate director of communications at Smith College Museum of Art (SCMA) in Northampton, Mass. Bradley is the founder of Colored Criticism, a New York-based media and consulting firm. She started at SCMA on April 29. | More

In early April, thieves broke into the donation box on site at the Noah Purifoy Desert Art Museum of Assemblage Art in Joshua Tree, Calif. In an update on Instagram, the Noah Purifoy Foundation wrote: “For us as a small non-profit foundation this is devastating! Much of our funding from the general public is collected this way, and has been for almost two decades. We think it’s probably the same jerks who stole our box a year ago.” | More here and here

The Historic Savannah Foundation plans to restore the Savannah, Ga., home of artist Virginia Jackson Kiah (1911-2001) where she established a museum in 1959, because “as a Black woman during segregation, she wasn’t allowed to enter other museums as a visitor, much less to exhibit her artwork.” | Associated Press