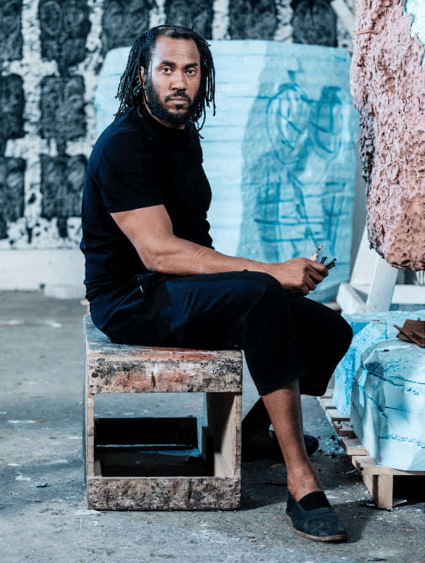 Artist Rashid Johnson will be the next chair of the board of directors at Performa, the New York City organization “dedicated to live interdisciplinary performance by visual artists.” Johnson assumes his new role prior to the forthcoming 2021 Performa Biennial (Oct. 12-31), which will occur throughout the city, featuring new live outdoor commissions by a multigenerational slate of artists, including Kevin Beasley, Danielle Dean, Tschabalala Self, and Shikeith.

Celebrating films by Black, Brown, and Indigenous creators, the Black Star Film Festival held its 10th annual festival this month (Aug. 4-8), both virtually and in-person in Philadelphia. Major winners included “Writing With Fire” directed by Rintu Thomas and Sushmit Ghosh (Best Feature Documentary) and “Eyimofe (This Is My Desire)” directed by Arie and Chuko Esiri (Best Feature Narrative). Watch some of the acceptance speeches

Fast Company’s 2021 Most Creative People in Business list includes art adviser, curator, and gallerist Destinee Ross-Sutton; Mabel O. Wilson, designer, architecture curator, and director of the Institute for Research in African American Studies at Columbia University; and Mitzi Okou, co-founder of Where Are the Black Designers? 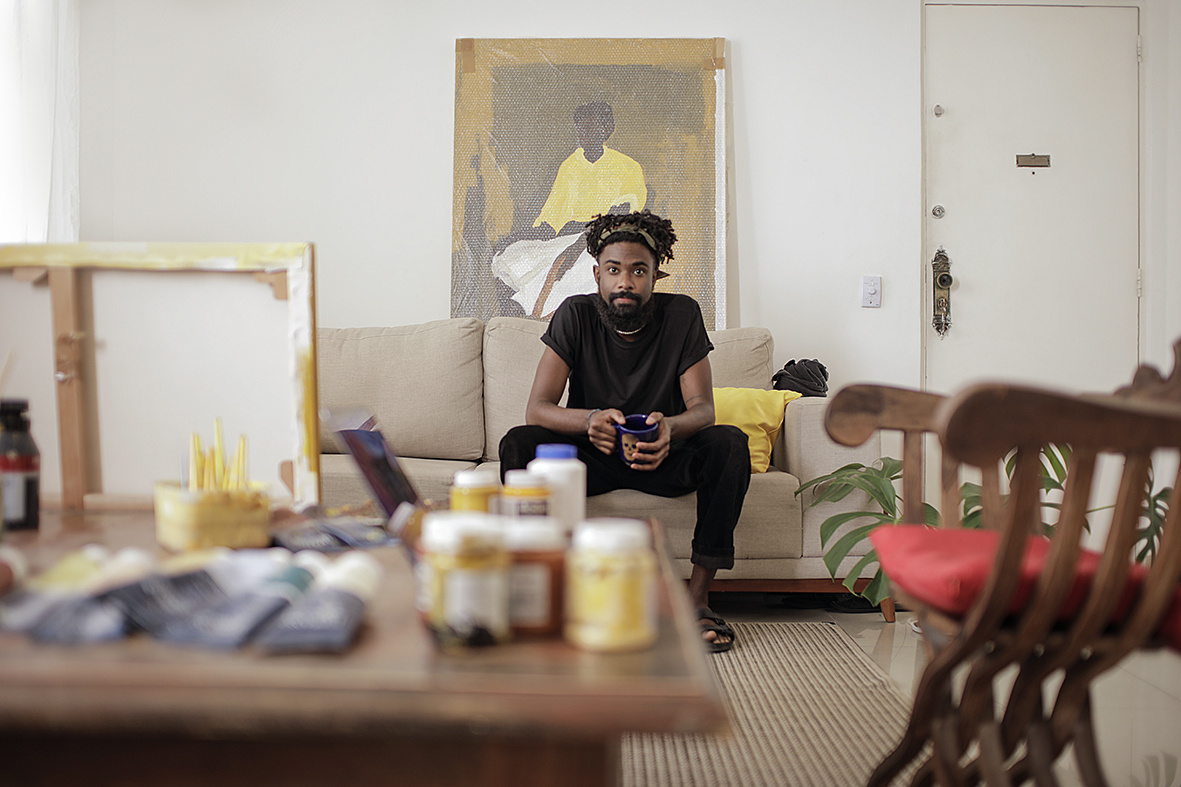 Nara Roesler, a Brazilian contemporary art gallery with locations in New York, São Paulo, and Rio de Janeiro announced its representation of Elian Almeida. Born in Rio de Janeiro, he splits his time between Rio and Paris, France. “Before – now – what is yet to come,” Almeida’s first solo exhibition with the gallery opens Sept. 1 in Rio de Janeiro. FIND MORE about Almeida at the gallery and on the artist’s Instagram

The National Academy of Design has been hosting a series of video conversations this summer with key members, including artists William T. Williams and Alison Saar. Created and hosted by Jerrett Earnest, the latest episode of “RE:” features Carrie Mae Weems and debuts Aug. 17.

New Jersey-based artist Bisa Butler announced her quilted portrait of Harriet Tubman was acquired by the Smithsonian’s National Museum of African American History and Culture. The 2021 work measures 93 x 90 inches and is composed entirely of textiles: quilted and appliquéd cotton, silk, wool, and velvet. Read what Butler said about the work

The Barbican Centre in London has undergone a leadership shake up and hired an interim interim director of equity, diversity and inclusion following the June publication of “Barbican Stories,” a book written by the Barican Stories Collective that compiles stories from current and former employees about more than 100 instances of racism and discrimination dating back to 2014. | The Art Newspaper

Jason Harrington admitted to selling more than $1 million in forged art. The San Diego, Calif., resident also attempted to sell at least one painting by Barkley Hendricks to a gallery that declined to purchase it after Susan Hendricks, the artist’s widow, viewed the painting and said it was a fake. | U.S. Justice Department

A few opportunities are available at the Studio Museum in Harlem, including chief of staff and general counsel; curatorial assistant, Collections, and Rauschenberg Curatorial Fellow.

Supporting young and mid-career writers working throughout the United States, The Toni Beauchamp Prize in Critical Art Writing awards $3,000 for first prize and $1,000 each for two runners up. Presented by Gulf Coast magazine, the 2021 prize is judged by Jenna Wortham of The New York Times magazine and co-author of “Black Futures.” Submission deadline is Aug. 31, 2021. | More Info

Gustav Metzger — the art of auto-destruction

Philadelphia Museum of Art ownership of modernist classic is challenged